Your campsite near Amboise

Situated several kilometres from Amboise, La Citadelle campsite is the ideal place to spend a wonderful holiday near the Château Royal d’Amboise.

Standing on the banks of the Loire, the Château d’Amboise watches over the Loire valley. Built between the 15th and 16th centuries by three successive kings: Charles VIII, Louis XII and François I, the famous castle is built on the remains of a feudal fortress.

The Château d’Amboise was the first of the Châteaux de la Loire in which an Italian influence was introduced, in particular thanks to Charles VIII, who brought back furniture and famous paintings such as Leonardo da Vinci paintings, from Italy at the end of the 15th century. He also had Italian gardens laid out there. The castle can be admired from the opposite bank of the Loire. From its terrace, on the other hand, you will discover a very beautiful view of the Loire River as well as the roofs of the city, from which the 15th century Clock Tower emerges.

It’s time to discover the Valley of the Kings! 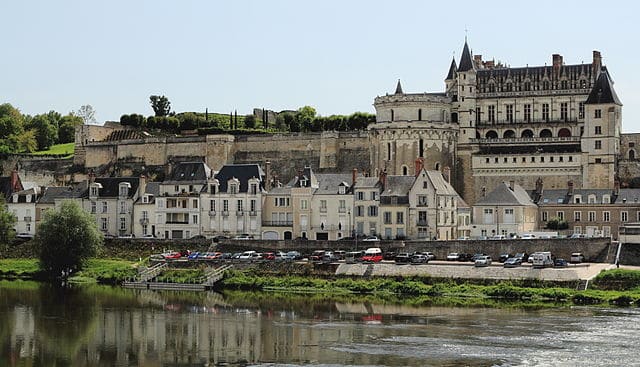 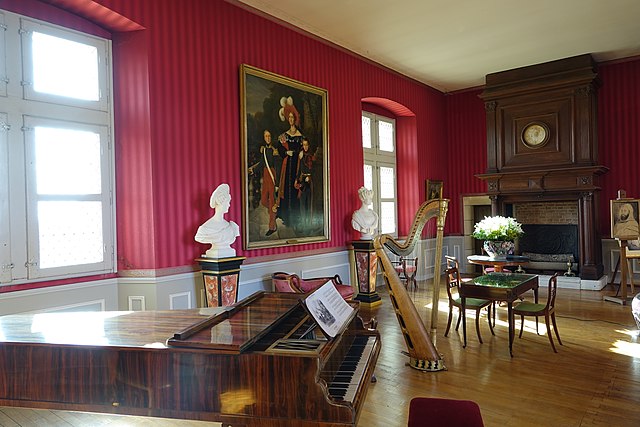 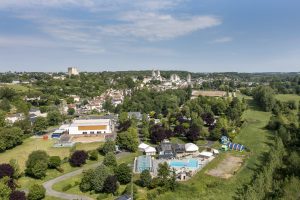 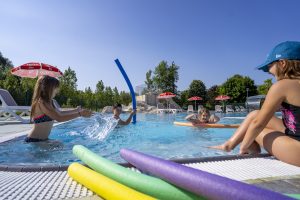 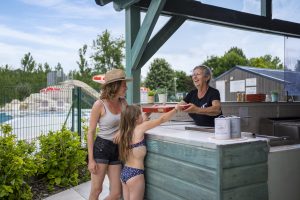 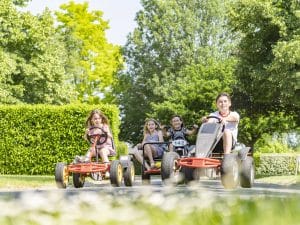 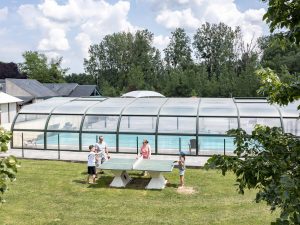 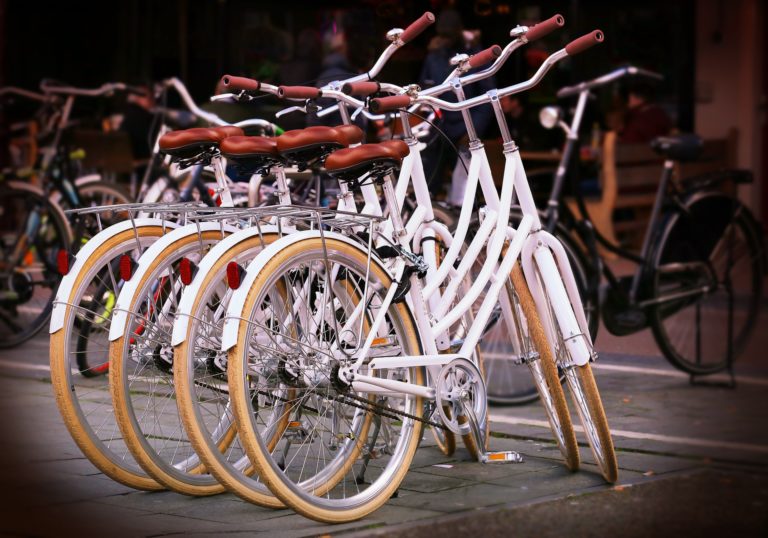 Pack Discovery of the Indre and Loire by bike 2 adults

All the season, except for the location.

En savoir plus
From 150€ onwards

Pack Visit of the Royal City of Loches 2 adults

All the season, except for the location. 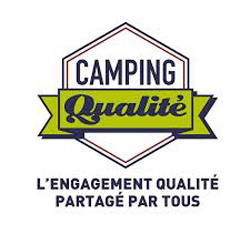 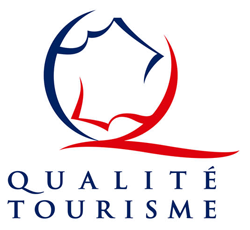